A Man And His Dog - Cooper's Treats

How A Man And His Dog Created A New Breed Of Dog Treat Mix, So Every Dog Owner Can Easily Make Fresh Treats At Home For Their Best Friend 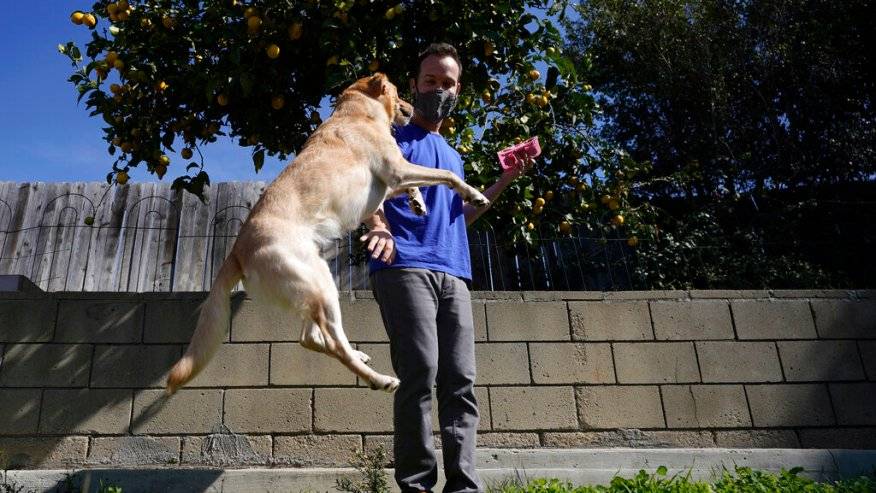 If you've ever wanted to make homemade dog treats, but it's seemed expensive, complicated or otherwise daunting...

Keep reading, because today I'm going to tell you about a big idea that's forever changed the way people treat their dogs.

Alex and Cooper had just come home from a walk, and since it was summer in San Diego, one of them was sweaty and the other was panting.

After they got in the door, Cooper waited patiently to have his leash taken off, so Alex rewarded him with a piece of freeze-dried beef. Cooper sniffed at it, declined, went to get water and then laid down on the floor. Since it was particularly hot, Alex grabbed a handful of ice and dropped it in the water bowl - Coop immediately perked up, grabbed a piece and crunched on it.

You know it's hot when a dog turns down treats but will scarf down ice cubes.

So Alex had a stroke of simple brilliance and decided to make an ice cube treat - he took some of the freeze-dried beef that Cooper had turned down, tossed it in a Cuisinart that he'd recently received as a wedding present, blended it into a powder, mixed it with water and poured the mix in the ice cube tray.

Fast forward a couple of hours. Alex pulled out his beef ice cube and gave it to Cooper. A quick sniff, a perk of the ears and Coop started crunching on it immediately.

Why isn't it easy to make high-quality treats at home?

Next came the search - Alex searched high and low, from Amazon to Google for an easy way to make treats at home.

He found treat recipes online, but they just didn't fit the bill. The easy recipes involved mixing yogurt with fruit and freezing. That was all fine except that Cooper, like many dogs, wasn't a fan of fruit. No good.

There were baked treat recipes, but they were way too much work - go buy flour, milk, eggs, oil, parchment paper. Spend an hour mixing it together, rolling it out, making cookies, cleaning the bowl and then baking. Who has the time?

Next were the treat mixes. First was a really promising dog ice cream - all you had to do was add water and freeze! But then Alex read the ingredient list.

There wasn't anything on there that Alex could pronounce, let alone anything that he recognized.

This was crazy and something had to be done.

Alex was watching Shark Tank that night, and he listened to yet another entrepreneur who had started an amazing company in her own kitchen.

He thought about the meat ice cube he had made... there were clearly other dog owners out there who would love to make homemade treats but didn't have the time to do it from scratch and didn't want to use the nonsense that came in the premade mixes.

So he researched and tested (well, Cooper did most of the treat testing, technically). After weeks, he found the right recipe to make his meat ice cube into a healthy, delicious frozen treat mix. He also took the best of the baked treat recipes out there and added meat to those, too.

And so they were born - Cooper's Treats Pupsicle Mix and Baked Biscuit Mix. Made with 100% ingredients that you can pronounce, all sourced from the US. No added salt, sugar preservatives, colors or flavors. Just high-quality stuff that dogs and dog parents love.

Oh, and every single flavor has real meat. Because at the end of the day, even if your dogs like fruits and vegetables, those aren't what they really want. Dogs want meat.

After spending weeks in the kitchen, covered in flour and dough, the one thing that really stuck out to Alex was what a great bonding experience it was with Cooper. The treats were great, but it was the time spent making them with Coop waiting eagerly in the wings that really made this treat mix special.

So he partnered with the best suppliers, created a high-quality manufacturing process to match the high quality of his ingredients, and finally launched the website you're on now.

Because he knew that Cooper's Treats would be more than just a way to make dog biscuits and frozen dog treats - he knew it would bring dog moms and dads closer to their pups.

Cooper's Treats really are the best

✅ Made with all-natural ingredients - no added sugar, salt or preservatives

✅ Every flavor has real meat

✅ Made in Denver, CO with all ingredients sourced from the USA

✅ More than double the protein of most store-bought treats 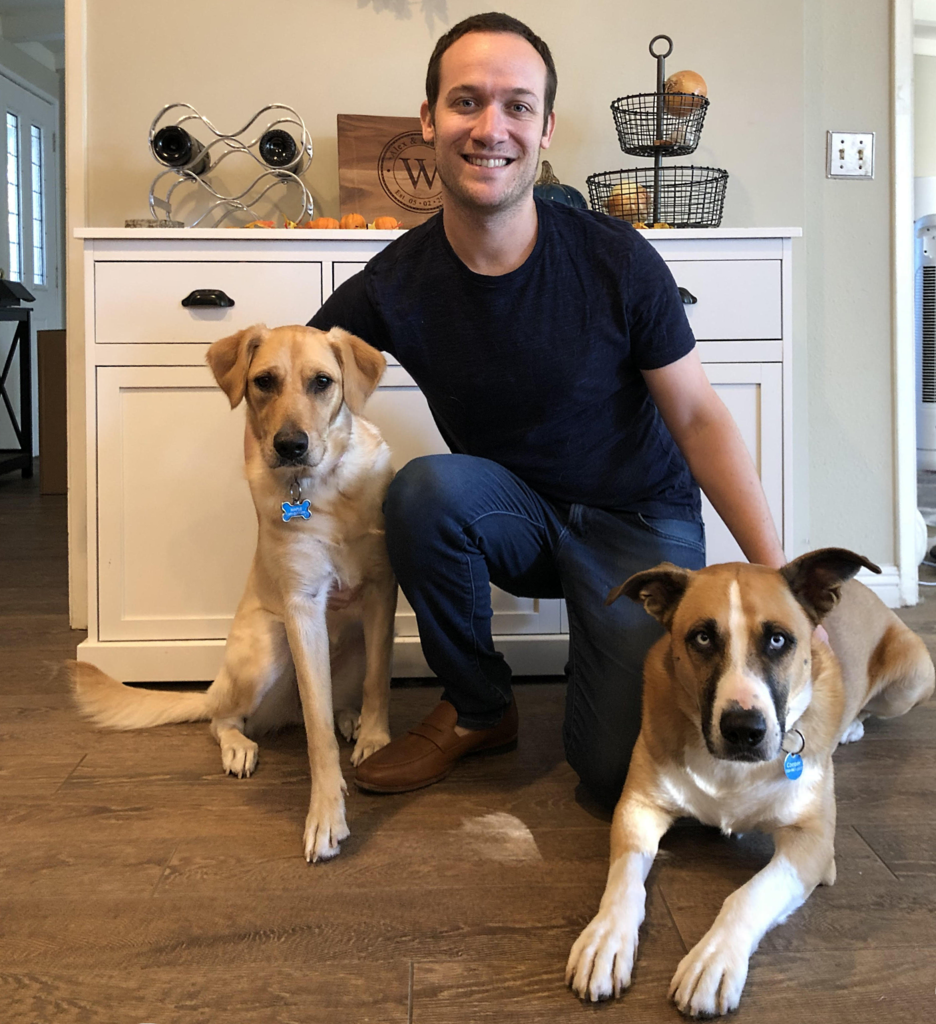 Here's what a few people (and their pups) had to say:

Definitely a hit in my house! Kira devoured the first batch and starts drooling when I get out the jar. I'll definitely be getting some for everyone for Christmas!

So easy to make!

Both of the boys absolutely love these! They eat both of the flavors up. I love that they're easy to make, even with a toddler helping.

My order arrived fast and the box is super cute. I don't know how to cook at all but these were super easy. Lamia just lies there and waits patiently while I make them - it's so cute!

See How Pupsicles Are Made

Hear From A Fan

And, it's all backed up by Cooper's Treats 100% Happiness Guarantee

If your pup isn't happy, then we're not happy - we've yet to meet a dog who turned down these treats, but if yours is the first just let us know and we'll get you a refund.

Why not make your dog some treats?

We promise your best friend will thank you.